Thermal Control Strategy For Burmese Pythons In The Florida Everglades 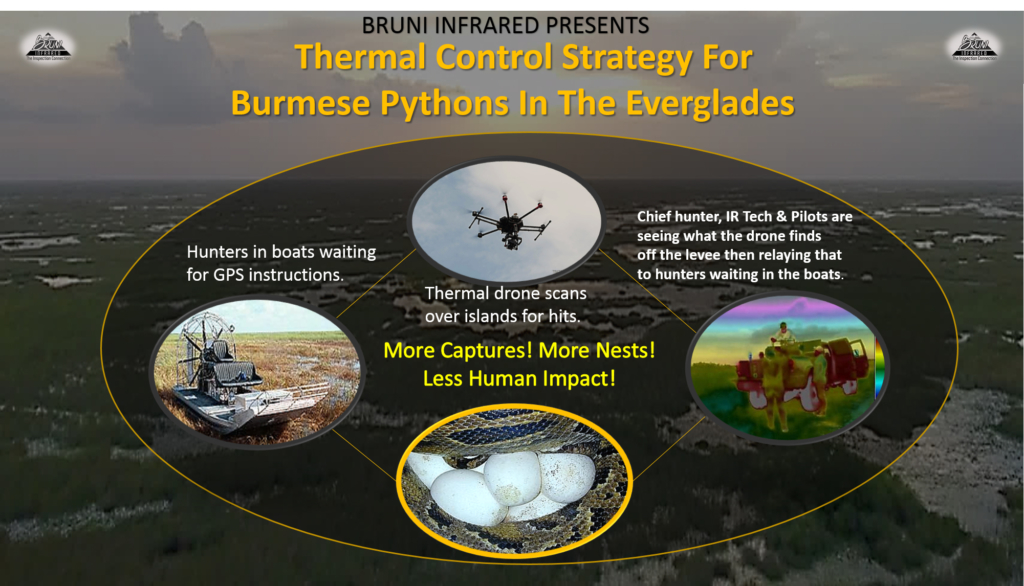 The removal team consists of licensed hunters, a Certified Thermographer to make corrections to the camera setting’s, document data, and interpret the thermal signatures in real time. The removal team is approx. 20-30 minutes behind the recon team or can act independently and use the recon data at another time when the removal team is in place.

The removal team drone pilot scans the swamp for a closer look at suspect targets at locations obtained by the recon team. They confirm the targets and the conditions around that sighting.

A Zenmuse aerial thermal camera powered by FLIR is what the removal team uses. For this phase a commercial thermal drone that can also record GPS data is paramount. This drone is used to confirm the target is a Burmese, better identify the conditions near the target, and confirm the location of nesting pythons; all this without disturbing the snake in the process, and with low human impact to the environment.

Then the chief hunter then instructs the other hunters on the team as they wait close by in boats, air boats, swamp buggies, etc. to receive the location and the go ahead to the location to remove the female with her eggs. When pythons are captured, they are euthanized by USNPS personnel. All python nests found in South Florida are also destroyed. 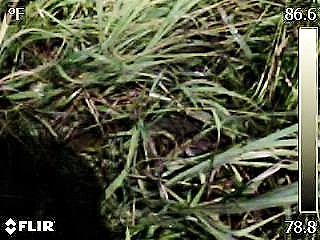 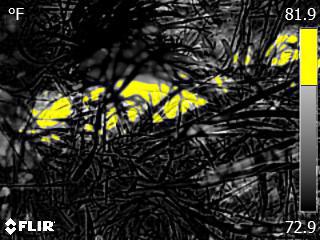